SEVEN-YEAR-OLD CLEANS UP WITH OCEAN INVENTION

LONDON – 5 September 2019 – A clawed plastic catching tool, an exam worry buster and filter wind turbines could be some of the next inventions to help make the world a better place according to a new generation of children across the UK.

Disney UK has today revealed the winner of its Dream Big, Princess invention competition. The winning invention, The Magic Magnet Plastic Catcher, was designed by seven-year-old Hanna from London, to help clean plastic from the oceans and save our planet. 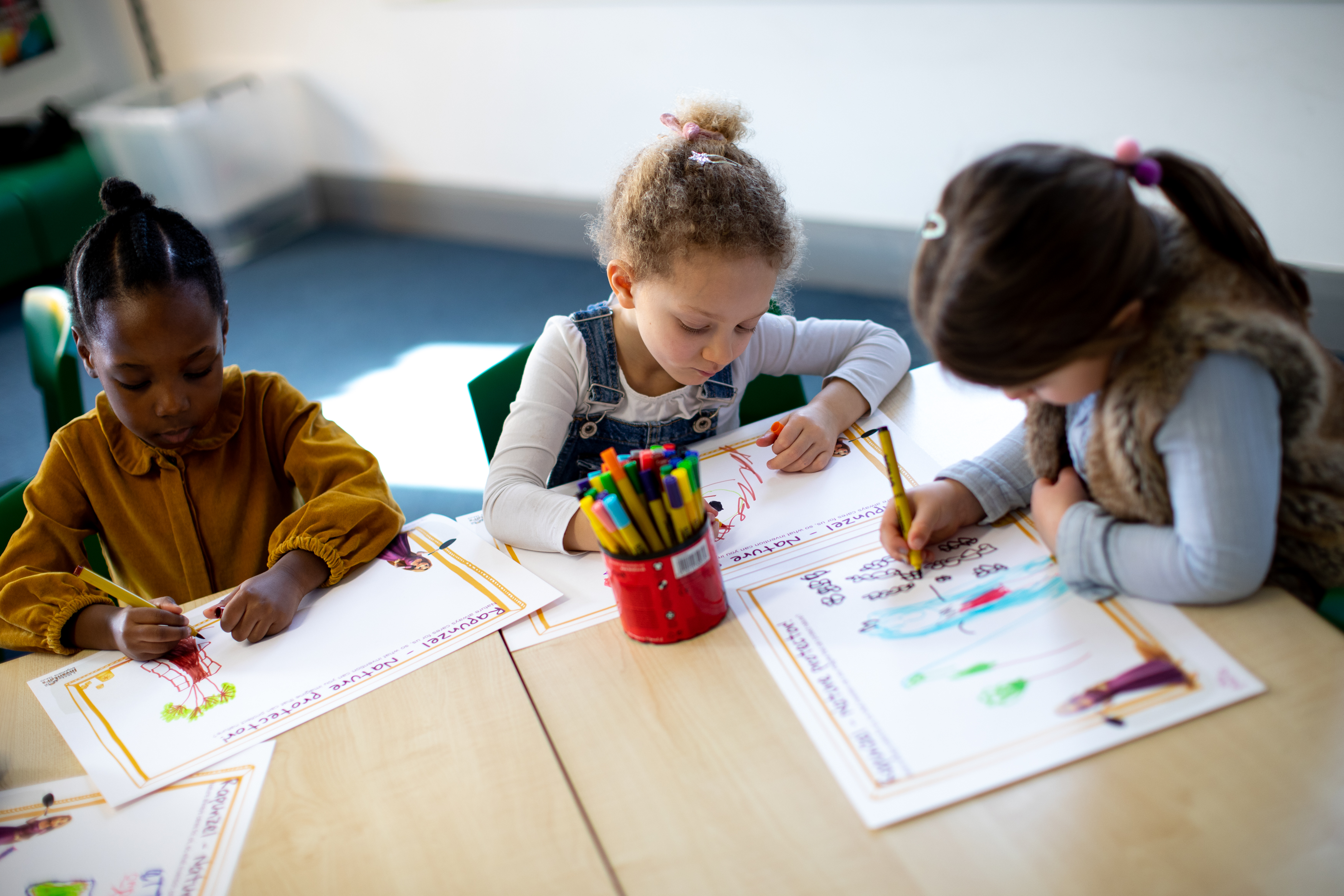 The search for ideas was launched after new research commissioned by Disney UK, as part of its Dream Big, Princess campaign, revealed that over 90 per cent of children wished they could invent something to help make the world a better place.

The poll of over 1,000 4 – 14 year-old girls and boys asked children to identify the issues they most want to fix or improve in the world, ranging from cleaning the ocean, to world hunger.

The research also found that children are becoming more socially conscious with 64 per cent feeling that they have the power to make the world around them a better place. Almost half (48 per cent) of all children polled also said they are prepared to stand up for the things they believe in, with 23 per cent having already campaigned about things they care about at school. Nine per cent of children have even written to the Prime Minister or their local MP to ask that they look into an issue they are worried about.

Understanding that these issues are front of mind for a generation of socially conscious children, Disney partnered with invention experts, Little Inventors, to inspire them to share ideas that could help change the world. Harnessing the qualities of the Disney Princesses, from Ariel’s curiosity to Merida’s bravery, children were encouraged to use their incredible imaginations to come up with invention ideas with no limits.

Talking about her invention, Hanna said “Rubbish in the ocean causes big problems for sea life big and small, and also makes the ocean really dirty and poisoned. The Magic Magnet Plastic Catcher helps by catching rubbish like plastic from the water using its jagged claws and presses the rubbish automatically so that it won't float around and pollute the ocean. Because my invention is on the ocean floor and can detect any live creatures, the sea will still look pretty and no sea life that lives around it will be harmed!”

To recognise her work, Hanna has received a one-of-a-kind piece of artwork of herself brought to life by Walt Disney Animation Studios legendary animator, Mark Henn, who animated Ariel, Jasmine, Tiana, Mulan, and Belle.

Marianthi O’Dwyer, Vice President, Franchise at The Walt Disney Company comments: “Disney Princesses have inspired generations of children to dream big and believe in themselves. It’s amazing to see the number of fantastic invention entries we received for this competition which were inspired by the Disney Princesses we all know and love. Hanna’s invention is a great example of how the imaginations of children could help change the world.”

Katherine Mengardon, Chief Educator and Head of Operations at Little Inventors comments: “Children need to know that what they think and what they do can have the power to make a difference. This competition has done exactly that. Children have such a wonderful way of seeing the world without the constraints that creep in with age and experience, so it’s no surprise that we saw high levels of creativeness in all of the inventions submitted. Hanna’s invention of The Magic Magnet Plastic Catcher shows true inventiveness, creativity and thought-process around the idea and how it would help to protect the ocean.”

More inventions inspired by the Disney Princesses can be found at LittleInventors.org

The Turtle Attraction — Sophia, aged 10, Maidenhead: “My invitation will help because turtles get killed every year so much because of our cities lights. At night when they hatch they are supposed to go to the sea. But they are attracted to the city lights and go towards the busy roads. Then they die because cars run over them. But they are not attracted to yellow lights, so if we put yellow lights everywhere near the roads they won’t go towards the city. And just in case they do, you put lights like green and blue (the colours that attracts them to go to the sea) on the sand in front of the sea.

The Shopolator 2019 — Griselda, aged 9, Erith: “My invention can help old people to carry their shopping. So how it works is on the wheel there's a button and when you press it a mini seat comes out and you can put your shopping on it.”

The SATs Conqueror — William, aged 10, Hartlepool: “This invention can help all year 6s who are scared of SATs. The cassette tape can play calming music whenever your stressed. The electrical wires fill your brain with lots of facts. There is water if your thirsty, there is a fan to cool you down just put it on your head.”

The Filter Wind Turbine — Klaudia, aged 11, Leeds: “The FWT would be located near factories and busy roads. The pollution would be sucked in by the turbine’s arms, then the air would be filtered. The FWT would make the air clear and environmentally friendly. The FWT would also be able to produce electricity, because it is just like a normal wind turbine. This machine would make it safer for animals, plants and people to live.”